The Damsel in Distress trope, alive and well

Posted on August 26, 2013 by paperbacksnpostcards

Tropes vs Women in Video Games 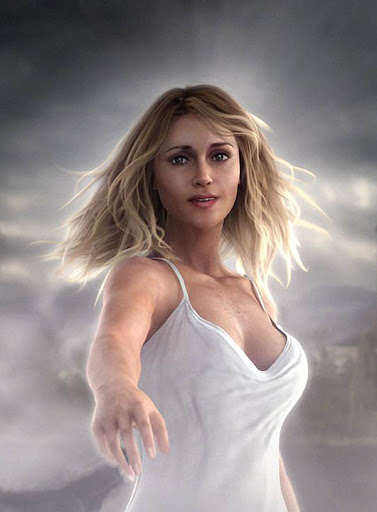 As a trope, the Damsel in Distress is a plot device in which a female character is placed in a perilous situation from which she cannot escape on her own and must then be rescued by a male character, usually providing a core incentive or motivation for the protagonist’s quest.

Of course, the Damsel in Distress predates the invention of video games by several thousand years. The trope can be traced back to ancient greek mythology with the tale of Perseus. According to the myth, Andromeda is about to be devoured by a sea monster after being chained naked to a rock as a human sacrifice. Perseus slays the beast, rescues the princess and then claims her as his wife.

In the Middle Ages, the Damsel in Distress was a common feature in many medieval songs, legends and fairy tales. The saving of a defenseless woman was often portrayed as the raison d’être – or reason for existence – in romance tales or poems of the era involving a ‘Knight-errant’ the wandering knight adventuring to prove his chivalry, prowess and virtue.

At the turn of the 20th century, victimized young women become the cliche of choice for the nascent American film industry as it provided an easy and sensational plot device for the silver screen. A famous early example is the 1913 Keystone Kops short “Barney Oldfield’s Race for a Life” which features the now iconic scene of a woman being tied to the railroad tracks by an evil mustache twirling villain.

Around the same time, the motif of a giant monkey carrying away a screaming woman began to gain widespread popularity in media of all kinds. Notably, Tarzan’s love interest Jane is captured by a brutish primate in Edgar Rice Burroughs’ 1912 pulp-adventure “Tarzan and the Apes.” In 1930, Walt Disney used the meme in an early Mickey Mouse cartoon called “The Gorilla Mystery.”

But it was in 1933 that two things happened which, 50 years later, would set the stage for the Damsel in Distress trope to become a foundational element in video games as a medium. First, Paramount Pictures introduced their animated series “Popeye the Sailor” to cinema audiences. The formula for most shorts involves Popeye rescuing a kidnapped Olive Oyl.

Second, in March of that year, RKO Pictures released their groundbreaking hit film “King Kong” in which a giant ape abducts a young woman and is eventually killed while trying to keep possession of her.

Fast forward to 1981 when a Japanese company named Nintendo entrusted a young designer named Shigeru Miyamoto with the task of creating a new arcade game for the American market. Originally, the project was conceived of as a game starring Popeye the Sailor, but when Nintendo wasn’t able to secure the rights, Miyamoto created his own characters to fill the void, heavily influenced by the movie, King Kong. The game’s hero “Jump Man” is tasked with rescuing a damsel, named “The Lady” after she is carried off by a giant ape. In later versions she is renamed “Pauline.”

Although Donkey Kong is perhaps the most famous early arcade game to feature the Damsel in Distress it wasn’t the first time Miyamoto employed the trope. Two years earlier, he had a hand in designing a 1979 arcade game called Sheriff. In it a vague female-shaped collection of pixels, referred to as “The Beauty”, must be rescued from a pack of bandits. The hero is then rewarded with a “smooch of victory” for his bravery in the end. 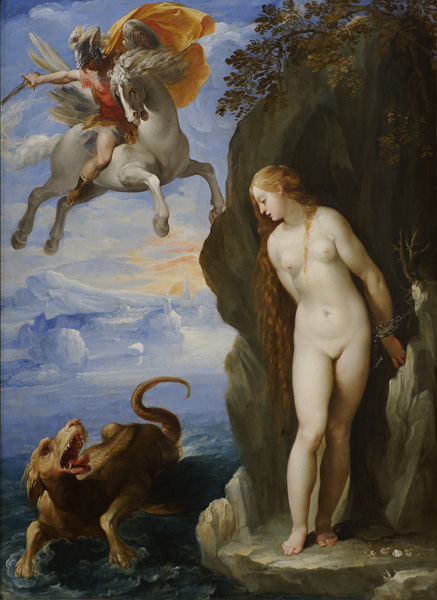 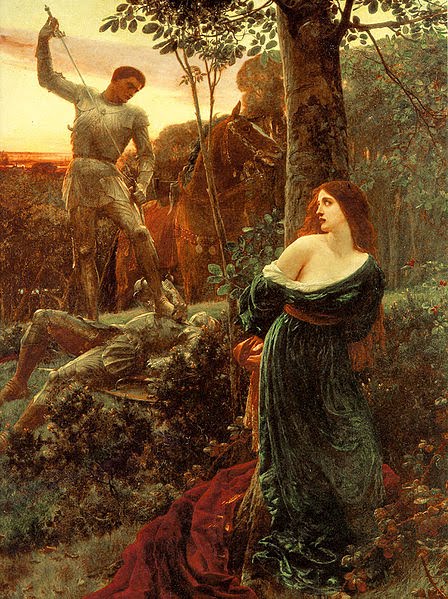 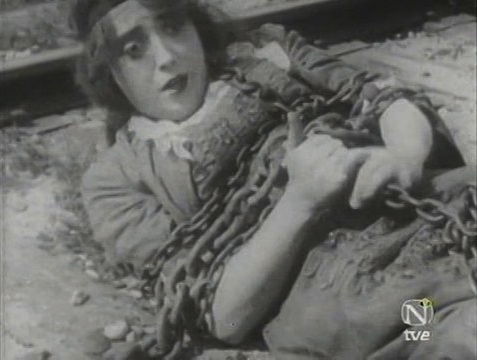 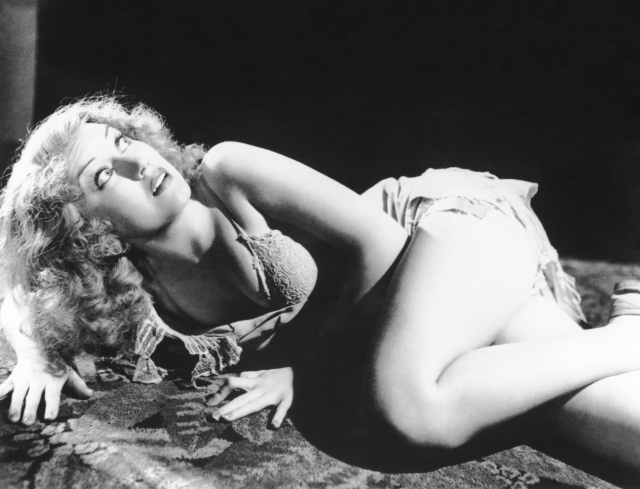 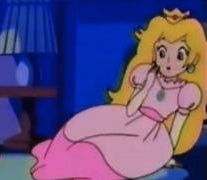 “Tropes vs Women in Video Games” explores how the Damsel in Distress became one of the most widely used gendered cliché in the history of gaming and why the trope has been core to the popularization and development of the medium itself.

This entry was posted in fantasy, heroines, princesses. Bookmark the permalink.